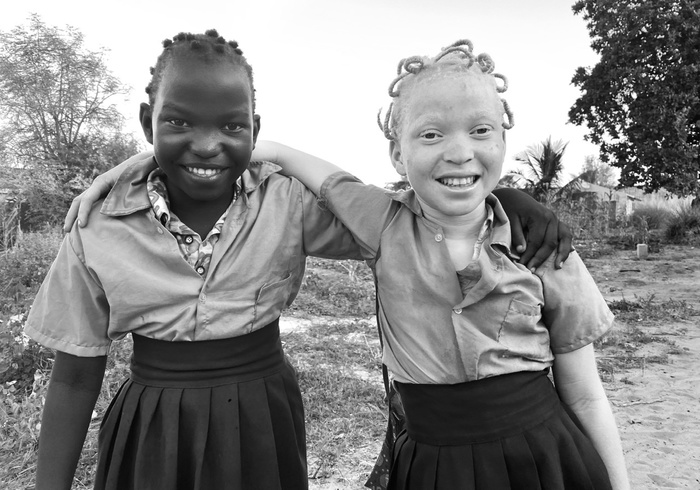 I began making images in Africa as a volunteer working with women in Zimbabwe in 1993 and 1994. This sparked my interest and great love for Africans. I’ve traveled extensively in Eastern & Southern Africa and solo backpacked from Egypt to South Africa. I worked and lived in Mozambique and South Africa for a total of eight years. My current body of work focuses on children in Ilha de Moçambique, Mozambique Island. For more than 400 years, it was the capital of Mozambique and is itself a UNESCO World Heritage Site. Spending long periods of time there allows me to create environmental images of people, which are authentic visual documents, both full of and true to life. Despite a fragile economy, a delicate ecosystem and burdens created by a long colonial past and civil war, the islanders forge their lives with courage and enthusiasm. I see such authentic joy in them every day. I returned for several months in 2020 to spotlight children and their vital role in producing Africa’s global rise.