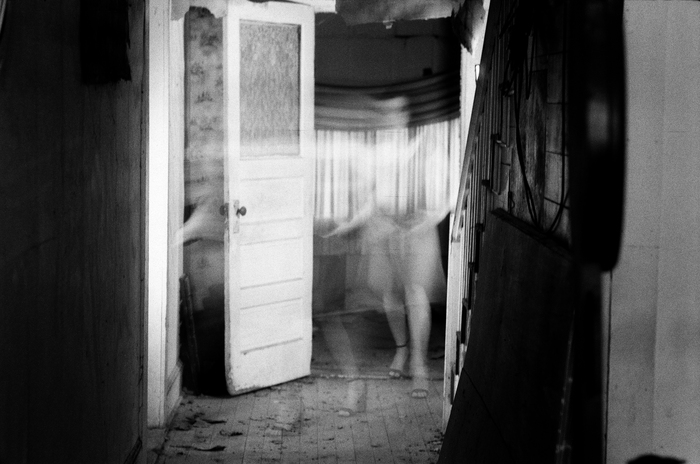 I’ll get your Tea, Mr. Duchamp

This series The Girl And The Shape has been a bold departure for me as a photographer--rather than have one photo that tells one story, an arc developed around the two characters and demanded to be recorded over a two day marathon shoot, exploring the process of one woman's personal growth.