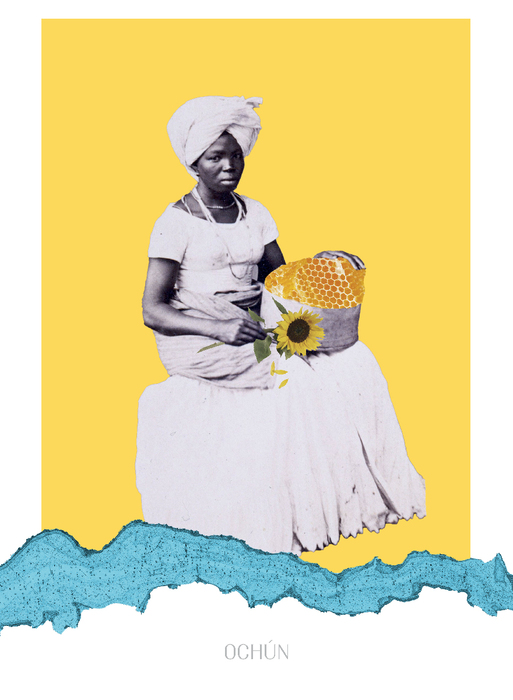 Ana Gadish-Linares is a first-generation Cuban-American artist currently residing in the East Bay area in California. She began her formal arts education in 2007 at the University of Florida, where she earned a Bachelor’s degree in Fine Arts with a minor in Art History. Ana continued her education at Boston University and earned an MS degree in Arts Administration from Boston University in 2014. In the years she spent studying creative businesses and cultural entrepreneurship, Ana created several original brands and sells her artwork and design services through online marketplaces. She is the owner and administrator of ARTESANA Studios, ARTESANA collage, Signature Patterns, Floriography Tarot, and Lucky Elephant by Ana. Ana continues to show her work in national and international exhibitions and in 2020, Ana won two Best in Show awards as well as an Honorable Mention, a Special Merit Award, and two Special Recognition Awards.